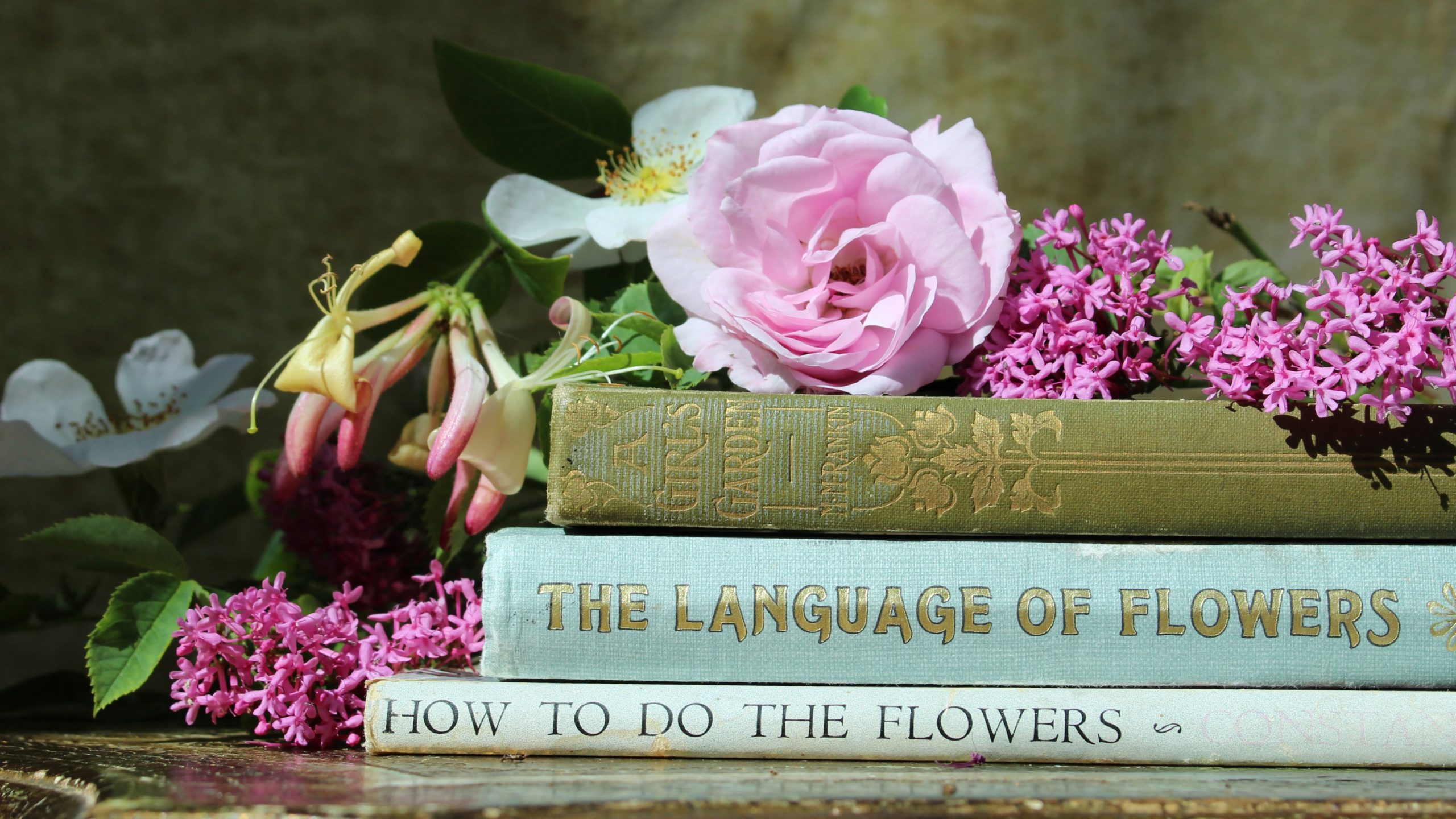 Floriography is the sensuously captivating language of flowers, herbs, shrubs and trees and can be used to express and even awaken emotions and feelings.

The histories of flowers has led to their own specific meanings and symbolism, built on connections with seasons, nature and culture.  The Secret Language of Flowers, known as ‘The Secret’, was used in Persia as early as 15th Century, arriving in Europe some three hundred years later.

‘In Eastern lands they talk in flowers,

And they tell in a garland their love and cares,

Each blossom that blossoms in their garden bowers,

On it leaves a mystic language bears.’

Thomas Miller, The Language of Flowers, 1860

During the reign of Queen Victoria compilations of the Floral Code were written known as The Language of Flowers, these are still used for reference today.

Filed Under: Mindful Floristry
Tags: Language of flowers, Meaning of flowers, The Secret, Thomas Miller
Searching is in progress